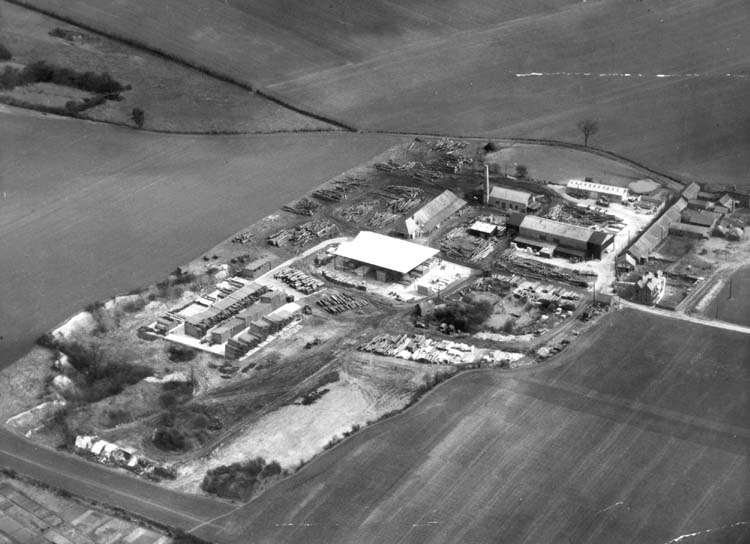 This large area north of the Waldingfield Road was originally developed as the Alexandra Brickworks but was taken over by Wheelers the timber merchants when they moved from their original base in King Street. It is now owned by Ridgeons and the whole area has been developed as the Chilton Industrial Estate with access from the Eastern by-pass.