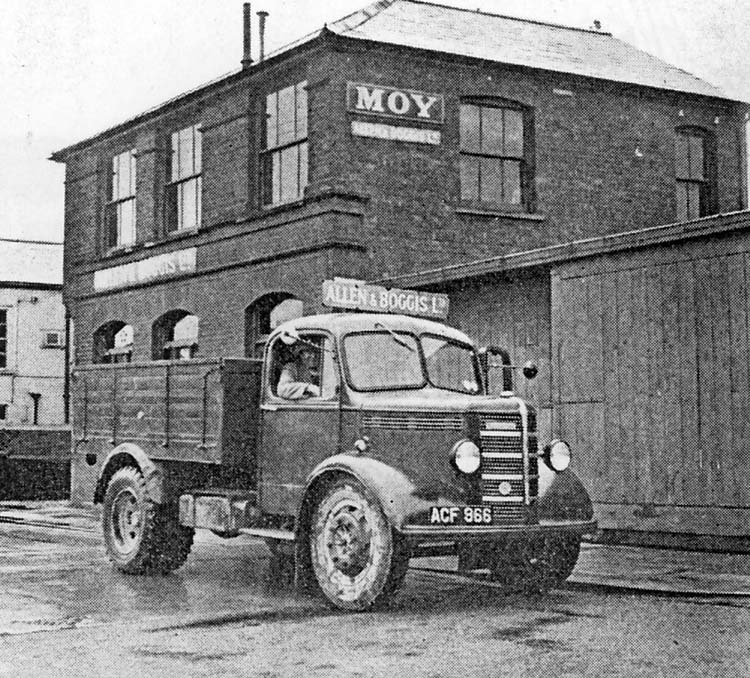 The Allen and Boggis offices in Great Eastern Road. The firm was originally founded by Robert Allen in the 18th Century. He farmed at Ballingdon Grove but he and his successors built up a flourishing trading in lime, bricks and coal. They were also important figures in the running of the Stour Valley Navigation, with lighters bringing coal up river to Sudbury and taking away bricks and malt. By the 1950s this building had become the base for the firm’s operations – close to the railway. Now Netta’s Dry Cleaners but still retaining the original Victorian walk-in safe.