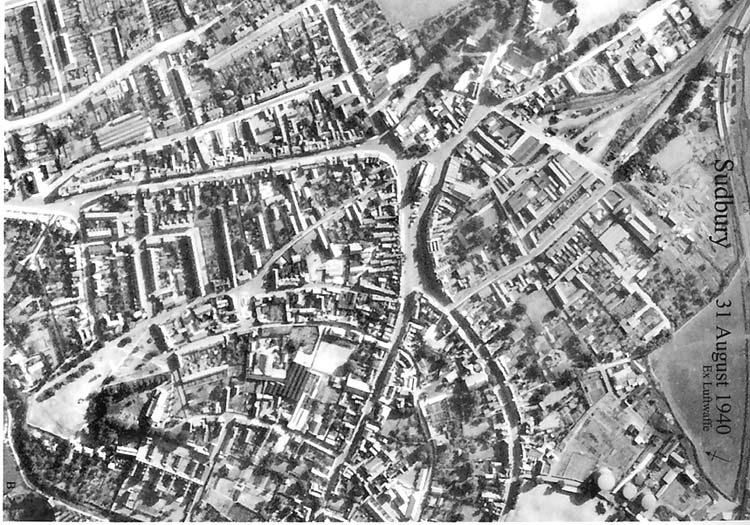 This is the last of three images taken by a high flying Luftwaffe reconnaissance aircraft on 31st August 1940. These were taken after the failed German attempt to destroy the RAF in the air as a prelude to the invasion of Britain. Possibly Goering was now looking for bombing targets for the Blitz which followed.